The biggest sporting event on the planet goes by the name of Olympic, also known as the “Greatest Show on the Earth”. The 2022 edition will start on February 4 and will run until the 20th of February. The capital city of China, Beijing will host the competition. In this article, we will discuss where to and how to watch and stream Beijing 2022 Olympic Games live in United States.

Which Channels to Broadcast Beijing 2022 Winter Olympics Games Live on US TV? 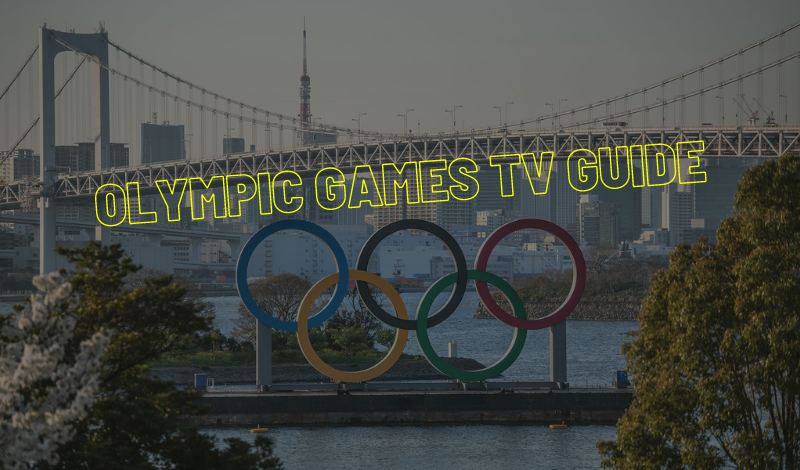 NBCUniversal owns the broadcasting right of Tokyo Olympic Games within United States. In fact, the popular network holds the right of all the summer and winter Olympic Games through to 2032.

The company first acquired the broadcasting right of summer Olympic Games in 1988. Then they also gained the televising right of winter Olympics in 2002. In 2011, NBC and International Olympic Committee came to an agreement which saw the group paying 4.38 billion US Dollar to broadcast Olympics up to 2020. It was the most expensive TV rights deal in the Olympic history. However, 3 years later, NBC and IOC once again agreed a contract extension worth 7.75 billion USD which handed NBC the rights through to 2032. The Olympic Games are broadcast through various TV channels of the network. The list includes more than 10 channels.

You may also check out the daily TV schedule of Beijing Winter Olympics 2022 right here: Beijing-Winter-Olympics-TV-Schedule-2022

The main channel of the network generally airs during evenings. However, on weekend day, viewers can enjoy the actions starting from afternoon. The channel is available through fuboTV’s standard package, AT&T TV Now’s Plus package, Hulu+ Live TV, YouTube TV as well as Sling TV’s Blue package.

Most of the actions will be shown on USA Network. It will be the home to most of the live actions. The channel also can be streamed through all the 5 previously mentioned streaming media.

Airs the coverage during mornings. Available through starting packages of all 5 streaming media.

Actions which take place after the close of the stock market day are available through CNBC. Although you can access to these channels through the starting packages of fuboTV, AT&T TV Now, YouTube TV and Hulu+ Live TV, Sling TV Blue users will have to watch this channel by adding on News Extra package.

Formerly known as the Bravo HD+ and then Universal HD. The channel is home to the Team USA and provides many of the actions of the US side. Viewers can watch it through fuboTV (Standard), Hulu+ Live TV, YouTube TV. AT&T TV Now’s Max package includes the channel while the Sling TV Blue users will have to make sure it by adding on Sports Extra package.

Provides the Spanish language coverage of the Olympic Games. Available mainly through fuboTV and YouTube TV. However, Hulu+ Live TV users can also watch it only in specific areas.

Another option to enjoy the Spanish language coverage. Available through fuboTV’s standard package and YouTube TV. Also available via both Hulu+ and Sling Blue’s adding on options. Hulu+ Live TV users can watch via Espanol Add-On package while Sling Blue users can get access into it by adding on Best of Spanish TV.

The channel was added into the list with the returning of Golf into the Olympic and generally provides the golf coverage. The channel is available through starting packages of fuboTV, Hulu+ Live TV and YouTube TV. Sling Blue users will have to add on Sports Extra while AT&T TV Now’s Max package will let the users get accessed into the channel.

Bravo is available through starting packages of all the major 5 streaming options.

BBCi Player will officially broadcast in UK and Australian audiences can watch at 7Plus.

How Can I Catch Tokyo 2020 Olympic Games Via Live Streaming In United States?

There are plenty of options which you can use to enjoy the Olympic actions live within US, even if you don’t have cable or satellite television connection.