Looking for the upcoming West Ham TV schedule for the USA? Wondering what channel the West Ham game is on today?

We have the upcoming 2022 West Ham TV Schedule below, including info on the channels, start times, and streaming options for those without cable or satellite packages.

Premier League matches in the US air on NBC, USA Network, NBC Universo (Spanish coverage), and CNBC. NBC also streams many matches exclusively on its Peacock streaming app, so you may find some West Ham games on that platform as well.

To watch Premier League games without cable, your best option is to sign up for Sling TV and Peacock.

Sling TV will give you access to watch West Ham matches on NBC, USA Network, Universo, or CNBC, and a Peacock subscription will get you the matches hosted exclusively on that platform. 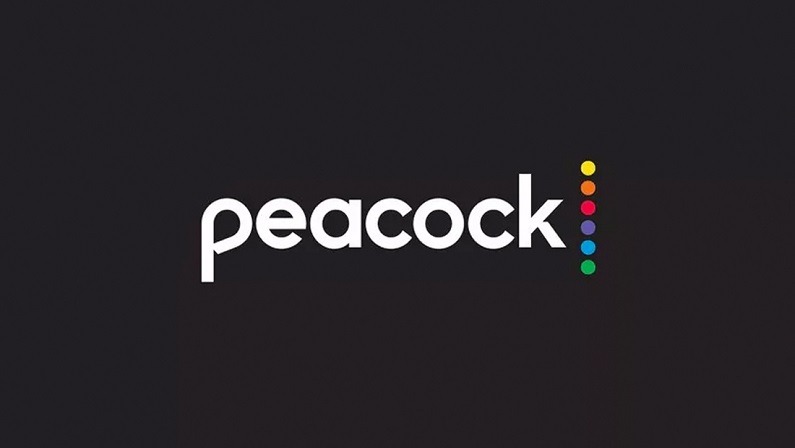